This week on The Spectator Film Podcast... 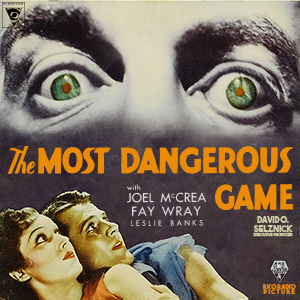